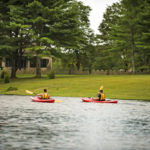 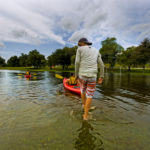 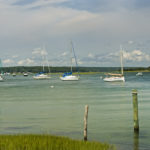 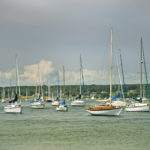 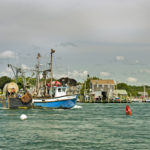 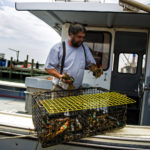 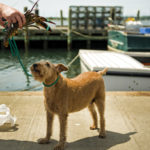 Westport Point, located at the southern most tip of Main Road where it meets the river and Westport Harbor. The harbor is also referred to as Acoaxet which means “black swan”.

According to Westport Historical Society the Point area was settled and developed into farms in the early 1700’s. Family names like Gifford and Macomber were some of the first to settle there.

Main road came about once the Harbor Area was built, it most probably was a Native American trail prior to the road. Wharves, maritime activities and the ferry built in 1712 operated through to the 18th century.

During the Revolution, small private boats used the Harbor as their base of operations.This protection was due in part by the complicated network of channels and dunes which kept the British from landing troops in the area.

Today this picture-rest harbor is bustling with sail and powerboats along with a few commercial fisherman. The area is a popular spot for summer rentals.