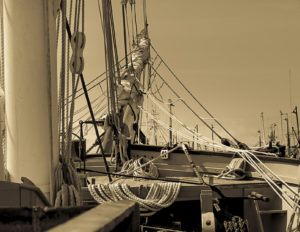 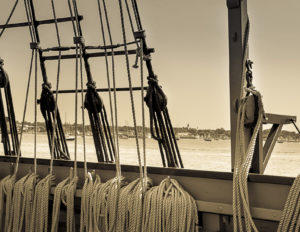 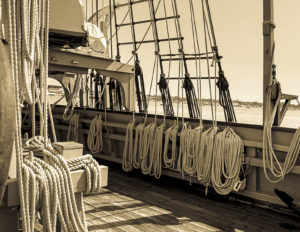 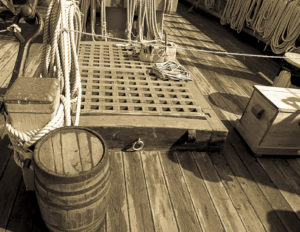 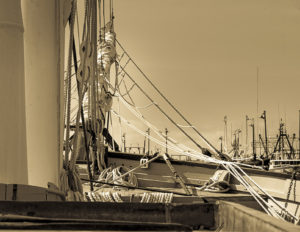 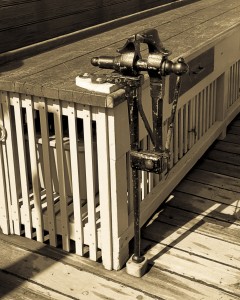 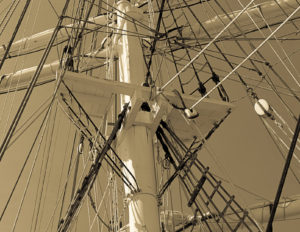 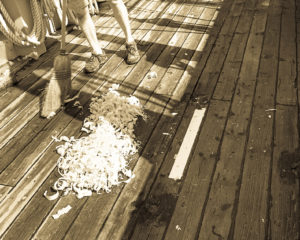 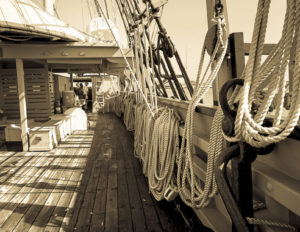 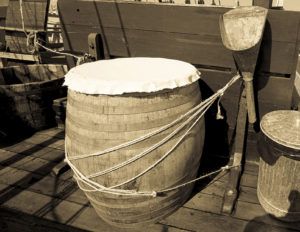 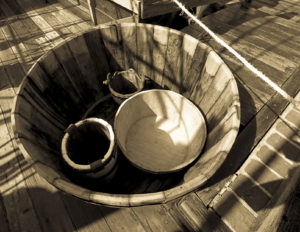 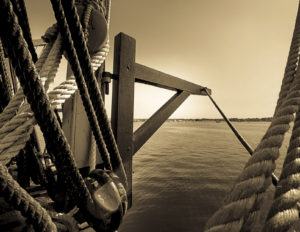 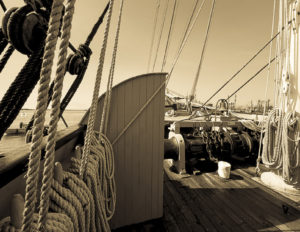 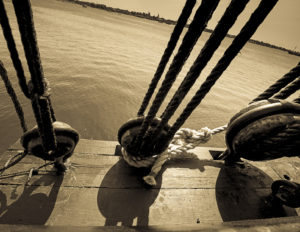 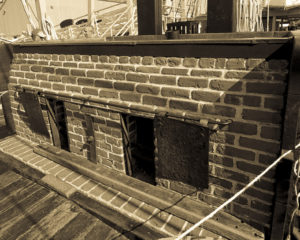 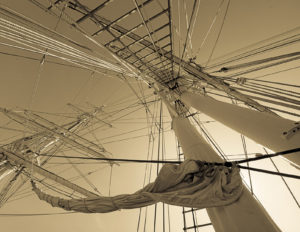 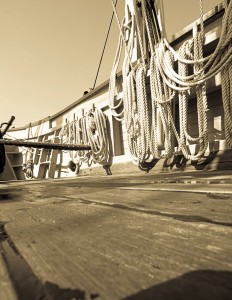 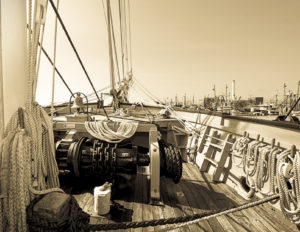 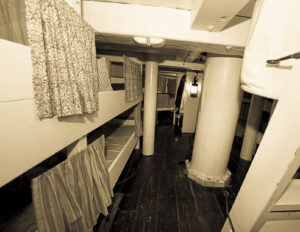 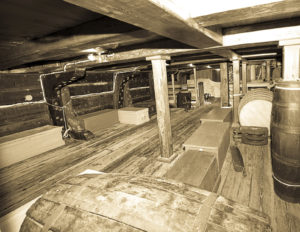 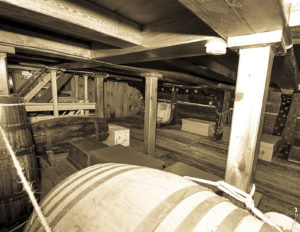 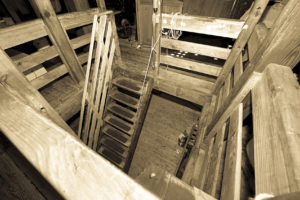 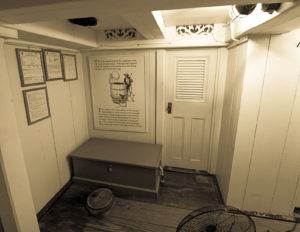 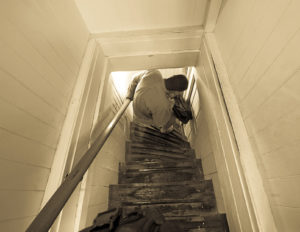 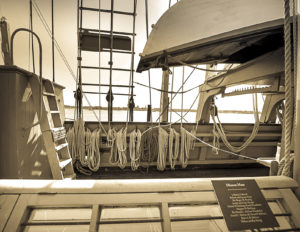 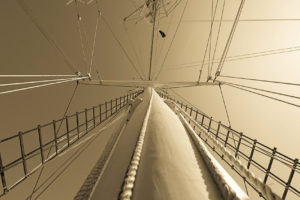 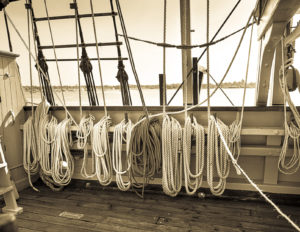 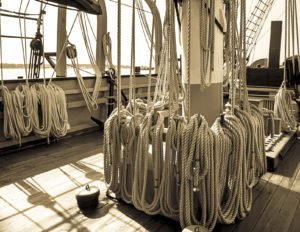 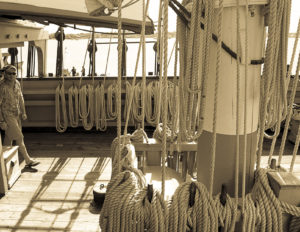 On her first voyage her crew was made up mostly from residents of Martha’s Vineyard and it was a long three years, three months and 27 days at sea.  First in the Azores and then around Cape Horn to the Pacific.

The Morgan would complete 37 voyages , it’s first with complete with a 35 man crew it would kill and “try out” 59 whales. On board the blubber was turned into oil, used for lamps, this oil would be housed in 32-gallon casks.

She would return home to New Bedford with an amazing 2,963 casks of whale oil, which was just about total capacity of the ship. The Lucky Mogan as her name was called, this reputation came from surviving many storms and an attack by Pacific islanders.

According to historians at Mystic she was profitable as well, her lowest fetch was $8,977.50 and her highest was $165,407.35, which back then was a very profitable catch.

Her brief and final voyage began Sept.9, 1920 and ended on May 29, 1921.The ship would spend the next three years at a pier in New Bedford Harbor, it was thought she would be scrapped.

On June 30,1924, the Morgan would be hit by a drifting steamer called the Stankaty, what was worse the Stankaty was ablaze. The Fairhaven fire department sayed the Morgan but it was seriously damaged.

Edward H.R. Green heir to one of the world’s biggest fortunes, a credit to his mothers conservative nature, Hetty Green, the “witch of Wall Street” as she was so UN-affectionately called.  Green would form and organization in 1925 that would repair and preserve the Morgan and that they did. In 1939, the Morgan Fund Committee was formed with intention of moving the Morgan from Round Hill in South Dartmouth back to New Bedford. But with the oncoming war and depression the Morgans fate was about to change. The trustee’s of the Whaling Enshrined would agree to send the Morgan to Mystic and the Mystic Historical Association, which is now called the Mystic Seaport now home to the Morgan.